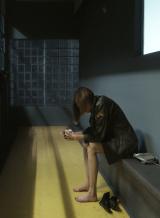 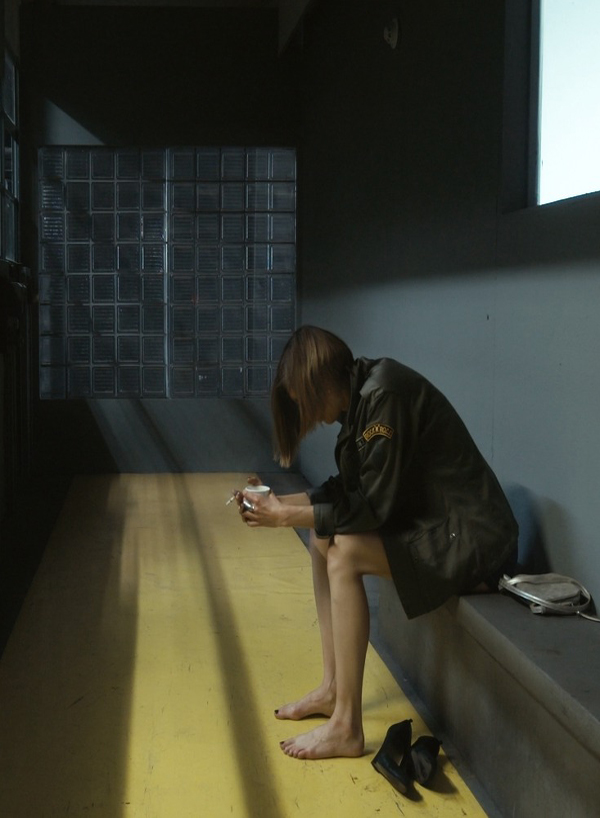 Multi-award-winning director Ovidie re-examines the issue of consent in “Spanton vs. The French Police”.

In 2014, Canadian tourist Emily Spanton walks into a bar in Paris. She meets a group of men who turn out to be French police officers from the celebrated national SWAT team, BRI. After several drinks, they invite her to their office nearby. What happens next is a matter of dispute. Emily presses charges against the cops for rape but they deny all allegations. The case is intensely covered in the media.

At first, the system sides with the men. The defence focuses on what Emily was wearing that night. On her blood alcohol level and her supposedly “sexual” attitude. The cops are cleared. But Emily appeals and, as the first #metoo movement starts to make waves internationally, things stand in a completely different light. The case takes a major twist and the policemen are sentenced to prison.

Then, on 22 April 2022, the appeals court overturned their conviction. Ovidie’s new film is a compact metro-thriller that asks questions which trouble us all in the post #MeToo era.